Become Tipper and order this Bookmark!
Available until Midnight, October 31.

For this second to last day of the month, we finally let you discover our monthly bookmark once again full of sweetness. :3
We hope that you will like it even if it’s not as cool as the Ex-Libris of the month! :3

Other than that, you should get our Step by Step and Timelapses just in time for tomorrow night. And we think that August Tipeee rewards will be sent before Monday night. ^^ (Deliveries that we order for rewards and stamps every months are a bit slower than before, so we are with a slight gap from what we’d like, but everything will be okay, don’t worry ^^)

Translations also progressed, since we only have three categories to translate in English: Strips, Paper Rewards and Dé-Cadence. ^^
We hope to be able to finish translations of at least two categories before the end of the year, but we’ll see if it’s possible.

We also have a many articles that are yet not released for Paper Rewards, but they will be released once we’ve finished with translations first, so we don’t get lost. ^^ We’ll also slowly start the Tipeee changes, to have it both in French and in English. 🙂

Anyway, that’s all we had to say for tonight!

Ah, you can also see us every Fridays on twitch, where we stream starting 18h normally. (We’ll most likely be already steraming once this article gets released) 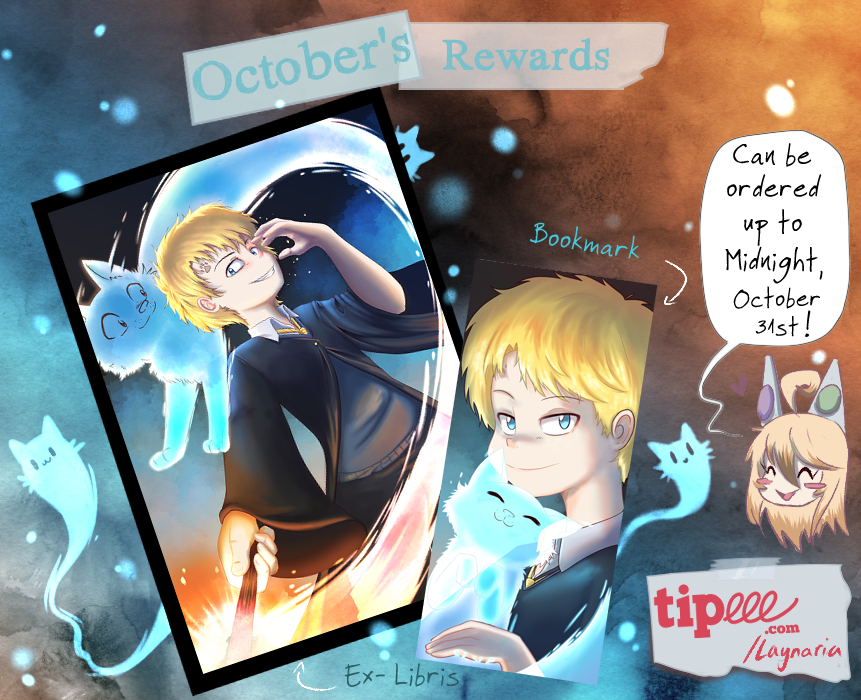