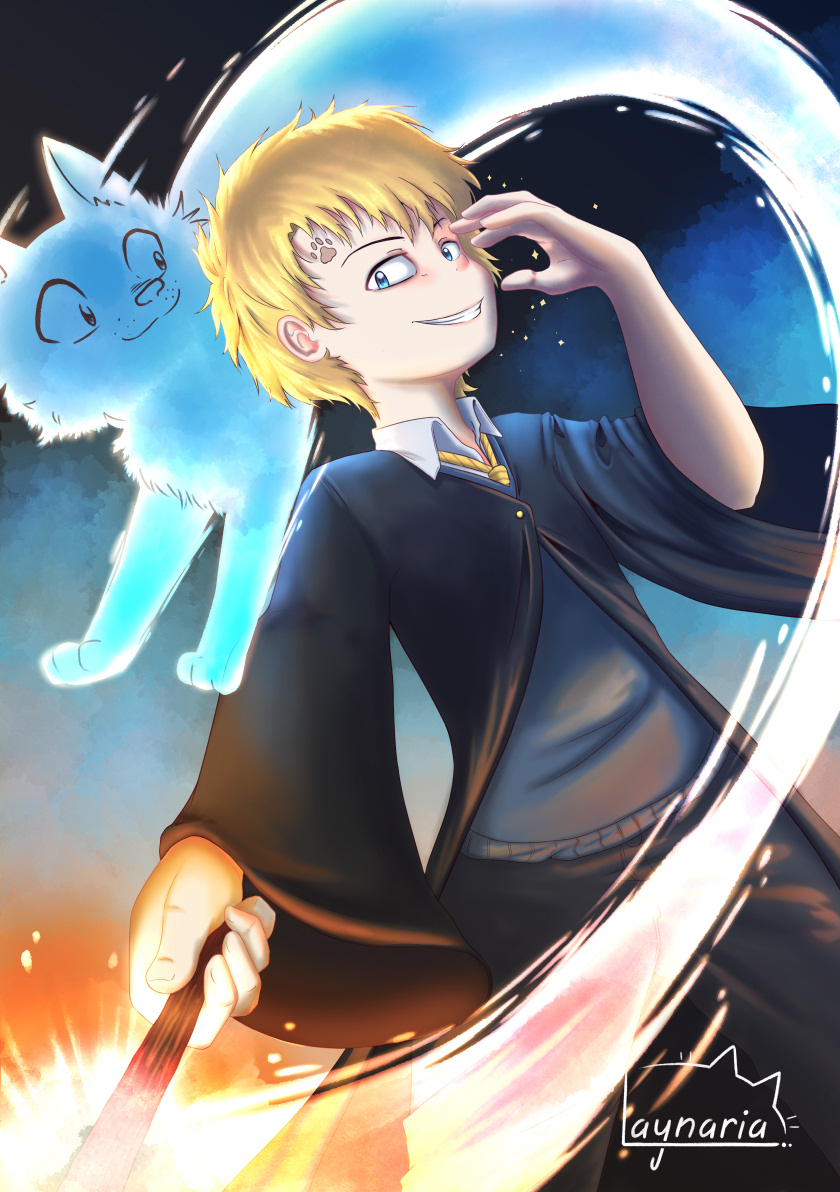 Aria: ONCE AGAIN LAYNOU IS IN THE SPOTLIGHT!! \o/ And I hard a really hard time with the Catronus… @_@ Anyway what matters the most is that you like it u.u

Layne: Are you not charmed by this magnificent ParselLayne? We want to do this illustration since a loooong time. (Since the strips, which is not yet translated, that we released three years ago) 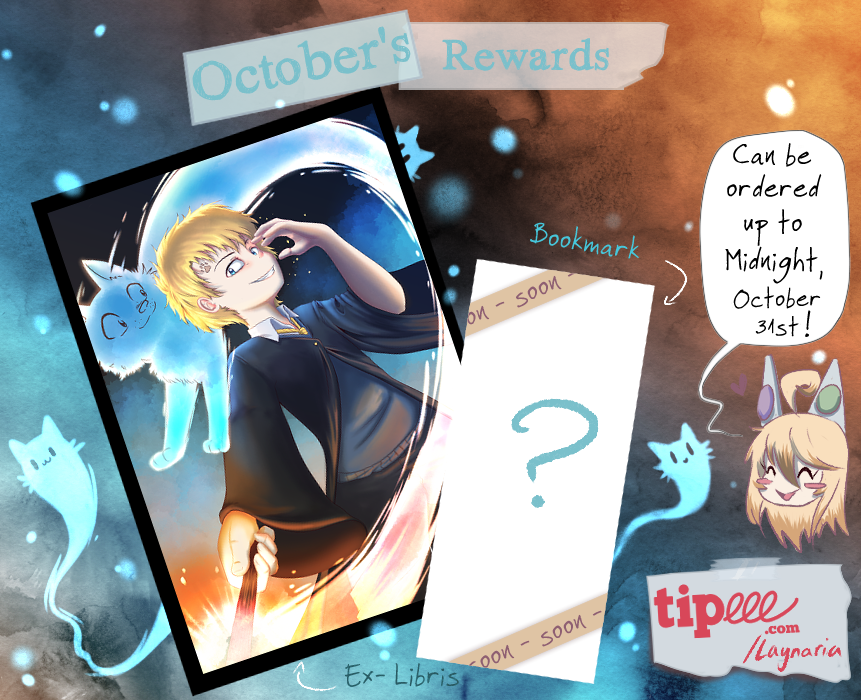