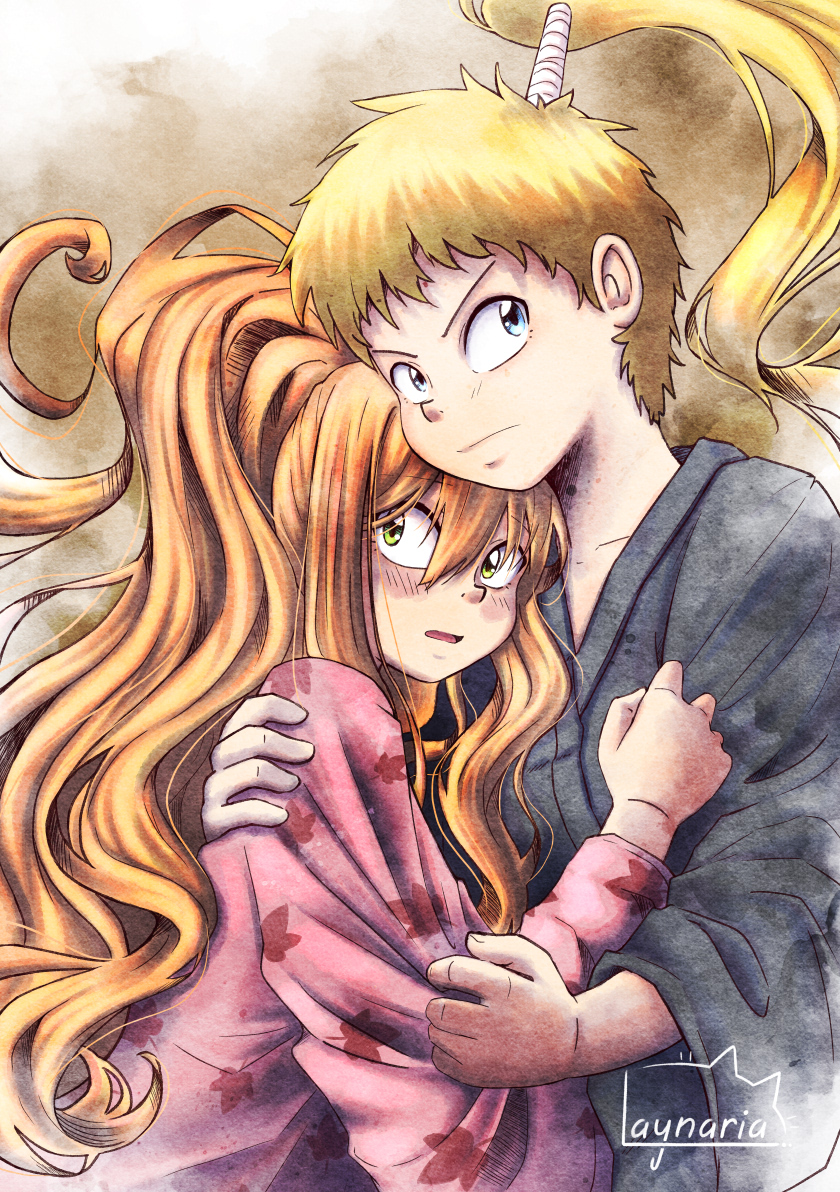 Aria: Finally, Laynetaro and Ariahime returns! But what danger threaten them?
In any case, here comes a cute little couple ex-libris! \o/

Layne: It’s been a while that we were unsatisfied of Laynaria’s avatar on our social networks, etc. And while Aria had started to draw a new one, she still disliked it. But then she began to draw this monthly illustration, and in the middle of our twitch live, we just thought: “What if that was our new avatar?” :3
There is three reasons which made those sort of “couple” illustrations most likely better to use as avatars for us:
– Firstly, they are less “formal”.
– Secondly, because all our illustrations always tell a story, whereas our avatars seemed to be empty of anything of that sort.
– And lastly, for this case, it also link to one of our ancient comic strip, and so to our universe. :3 (Soon to be translated) 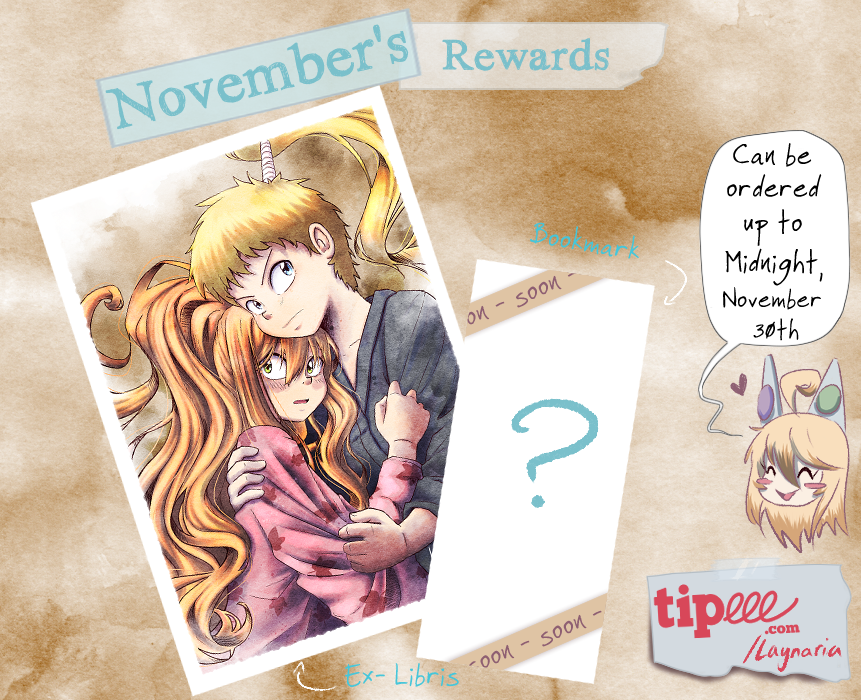