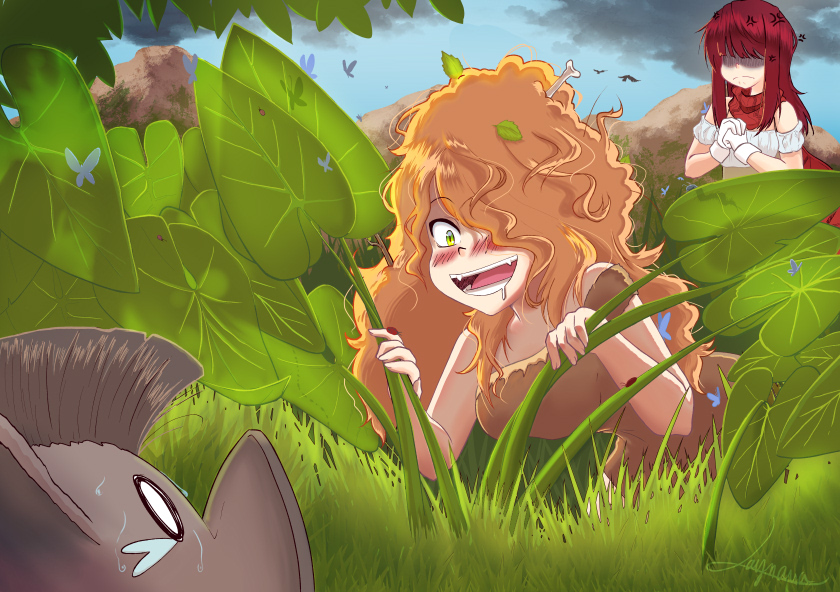 Layne : Days and days of intensive battles against greenery, that was our everyday lately so we could finish this illustration! Lights on the succulents were serious business to do. By the way, wouldn’t this be our first crossover illustration between Strips and Ré-Incarnat°? The second in fact, since September 2019 one had some plushie from both worlds inside the arcade. :3 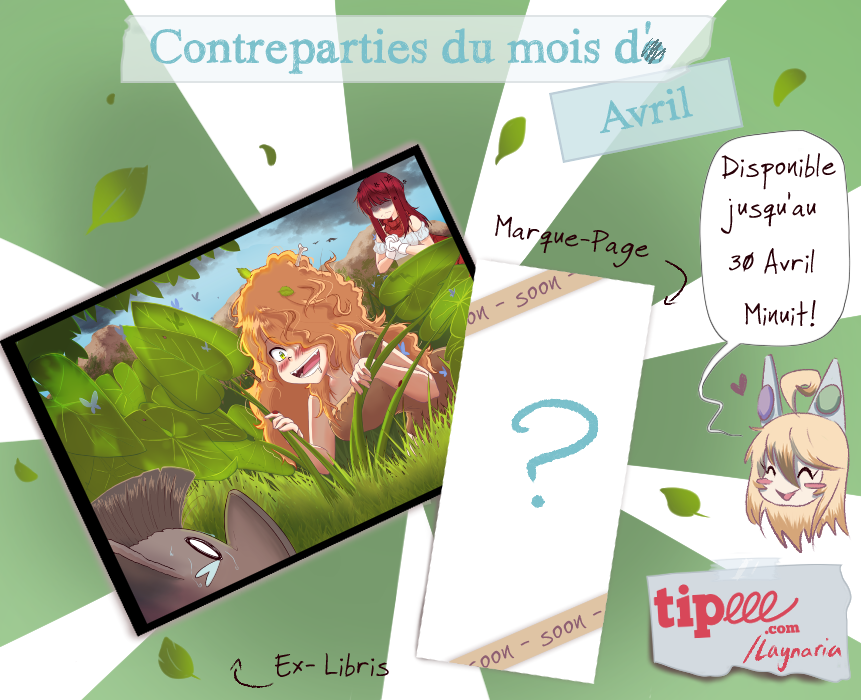