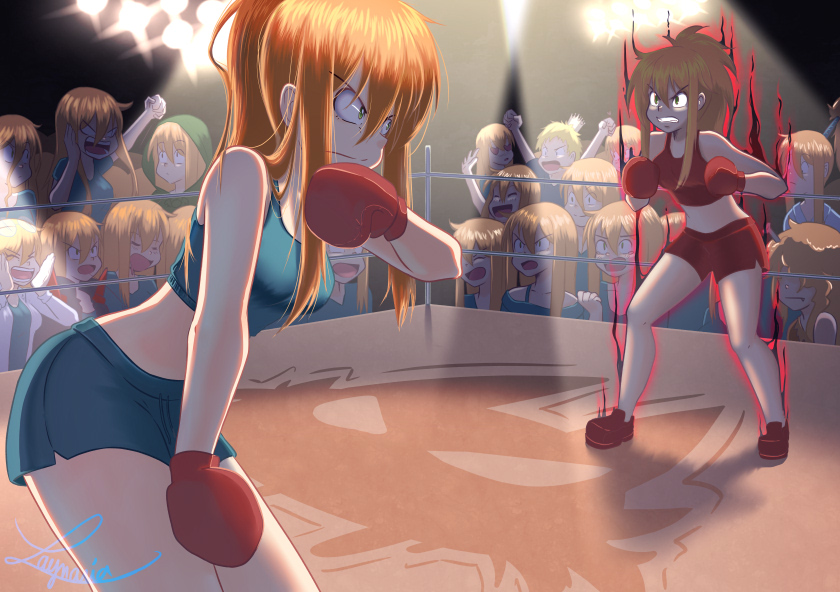 Aria: This month, it’s finally the end!! \o/ Tipeee’s rewards are back on schedule! I finally can stop having pressure on that angle. ;w; It was a really big fight against myself, because I had to step it up more than I thought. >_<

Layne: A monthly illustration that gave us a hard time, worst was the lights! We hope, like always, that you will like the idea. Since I think all of us had at least once this feeling of fighting against oneself, so multiple readers must find themselves in this illustration. ^^ 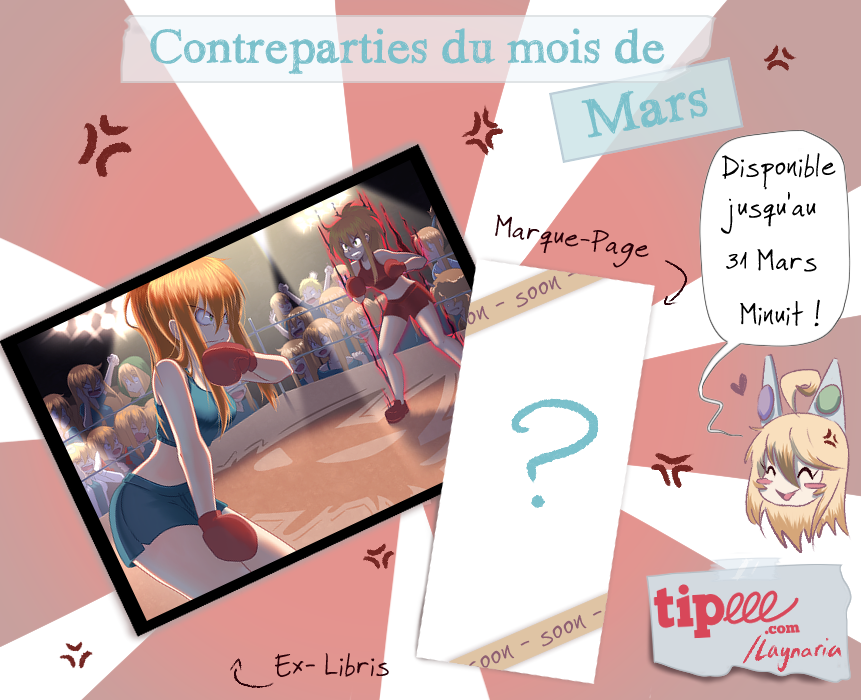