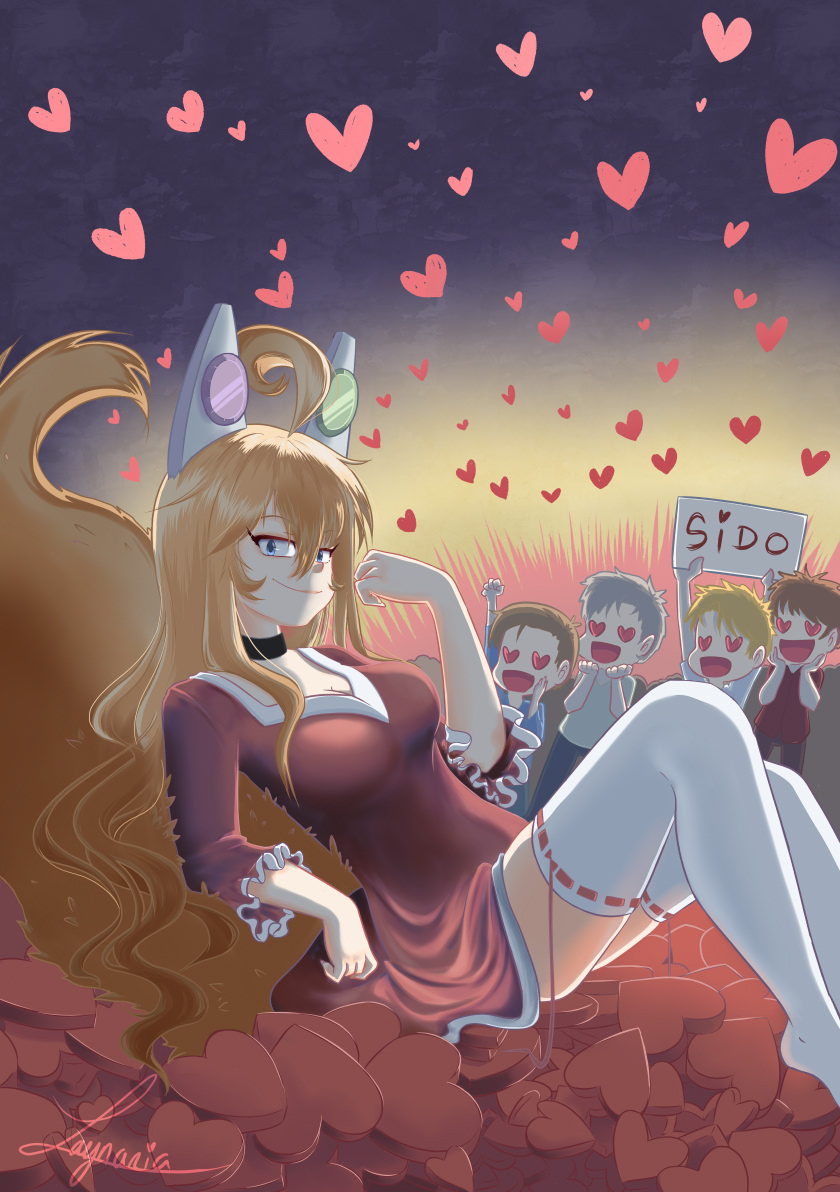 Aria: Well, this month, it’s a “cliche” but what can I say, that was too tempting to do a heartbreaker Sidonie! D:

Layne: Monthly illustration is finally revealed! It was ready since Saturday around, but we wanted to change the tipeee rewards sharing picture since months, and here it is: 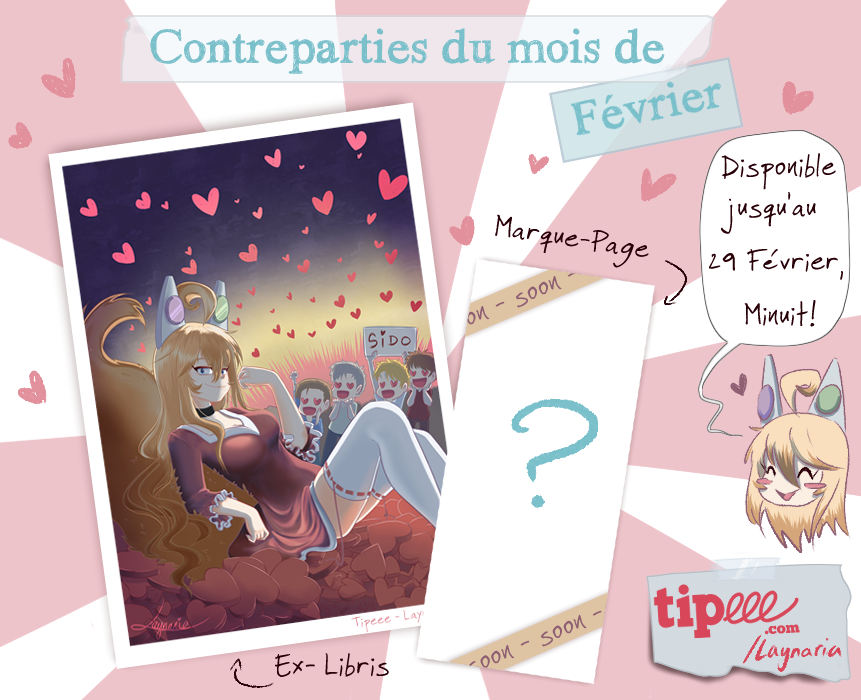