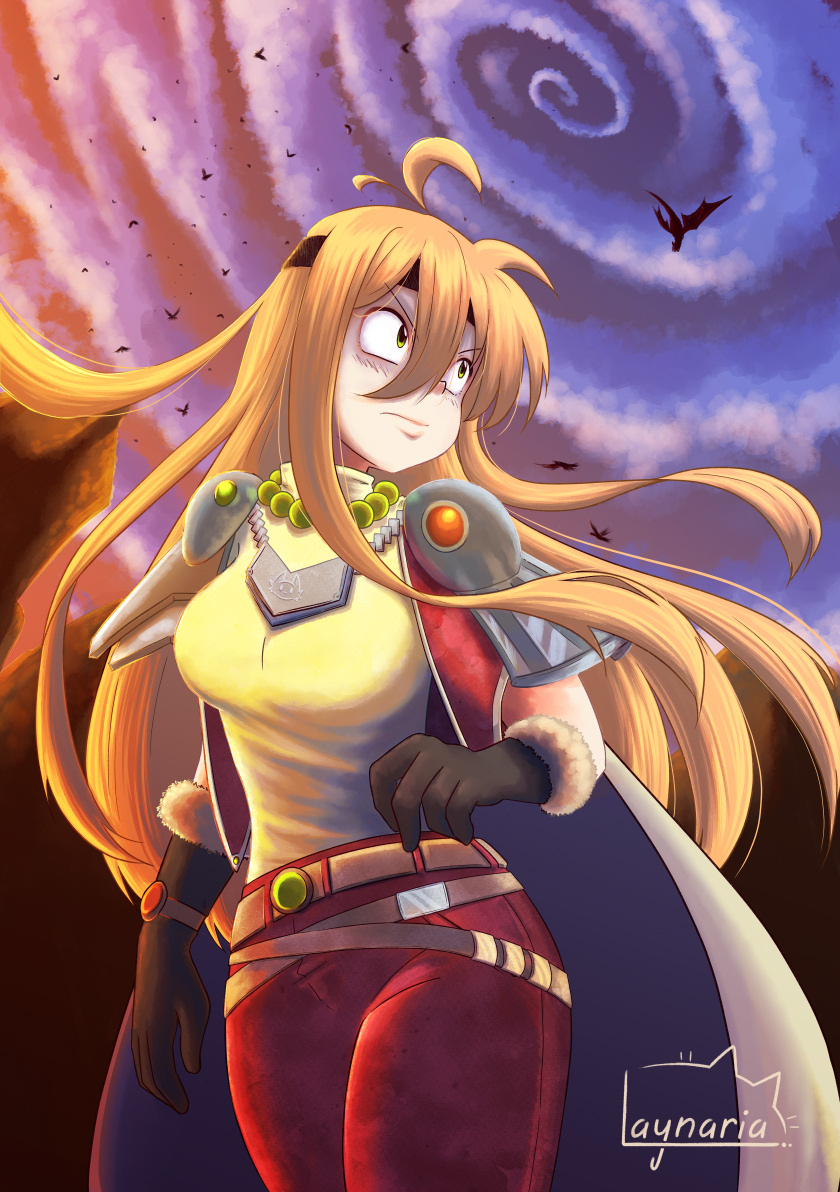 Aria: Phewwww! February is certainly a really stressing month when you don’t have your ex-libris idea… <_<
At least, I hope you will like it, I had this idea for a while now, even if we only saw a part of the anime q_q

Layne: Some details of this illustration gave a hard time to Aria! While, on my side, I was fighting with some website upgrades, to make it more convenient for tippers (with a new monthly password system) and rework all our sliders to make them fit the theme better and also be a bit cooler. ^^ I also fought a lot, helped by a friend, to correct some bugs of the theme in the French section! :3 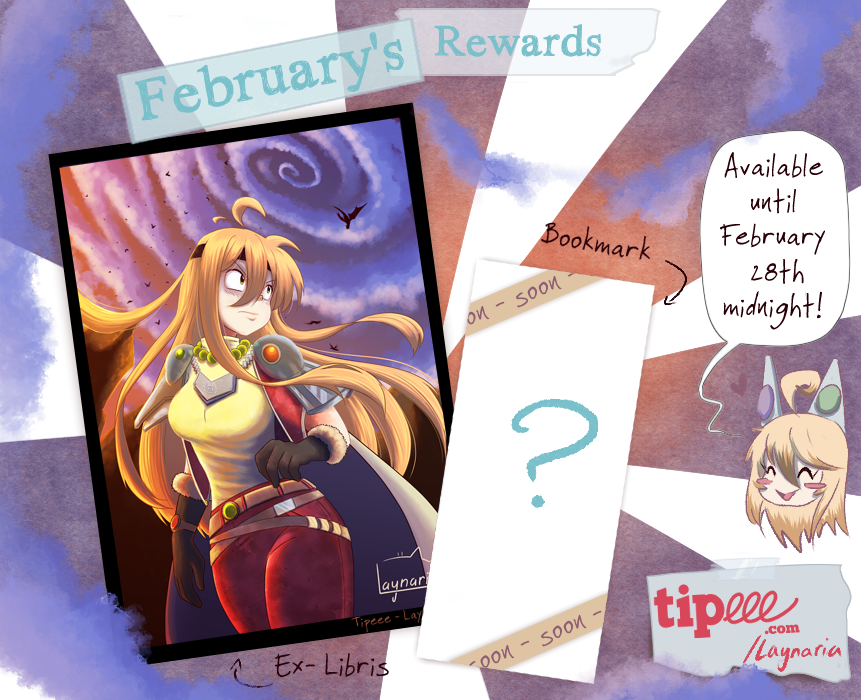