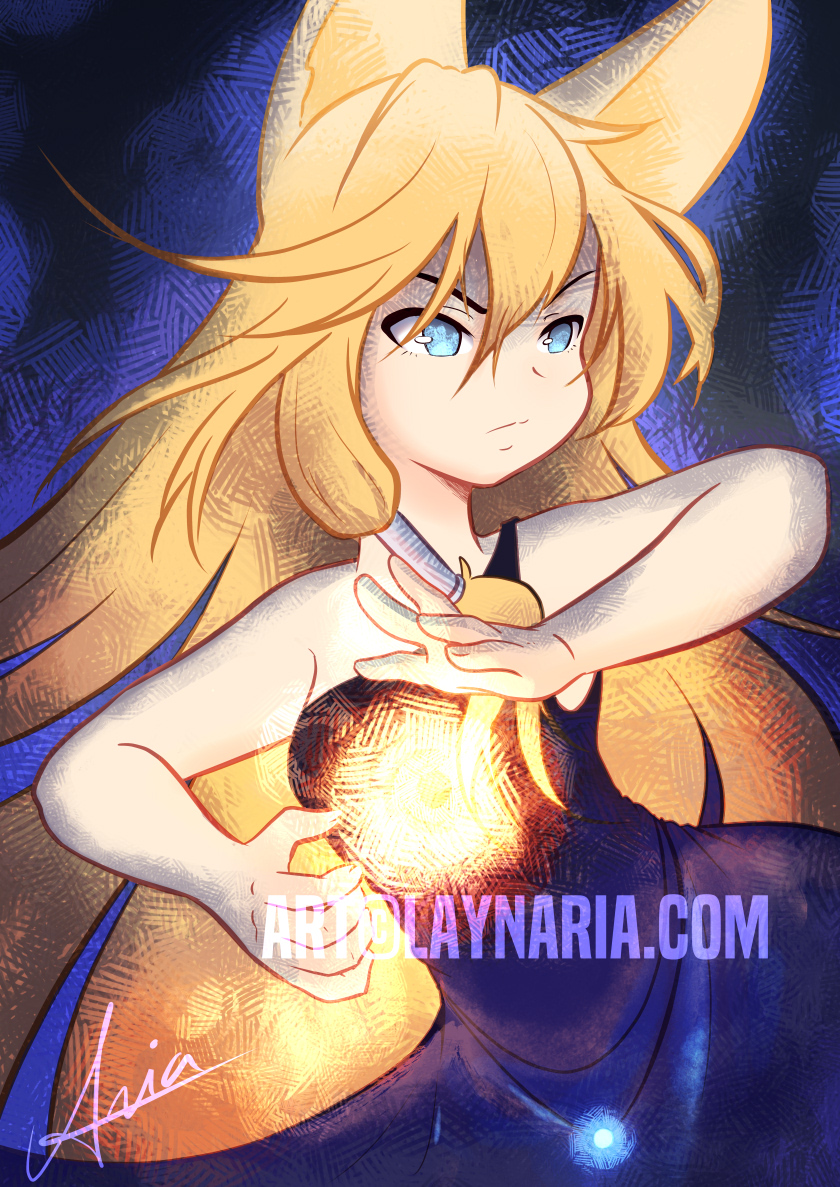 Aria: Hello! Today I had to improvise a bit… The precedent illustration which was supposed to get released on Monday gave me a hard time and a lot of dissatisfaction… >.< So a little reset was necessary! And I’m frankly not unhappy about this result! 😀

Layne: After some little emotional adventures which forced me to be absent for some days last week, and after having seen Aria abandon a SUPER ILLUSTRATION è_é I’m finally back for sharing this illustration from Aria! :3
We still have some finishing touches to apply to Ré-Inc pages to be really proud of them. I got a little ahead of myself on dates it seemed. Q.Q Other than that with the new tablet I’m starting SLOWLY to do some new tests for… Dé-Cadence! And it seems promising even if I don’t know how many months of training will be necessary. ^^ I have a real graphic style to rethink (except the UI of course which I still like as much eheh) to allow Dé-Cadence to be a worthy content to myself, and also maybe to you! 🙂