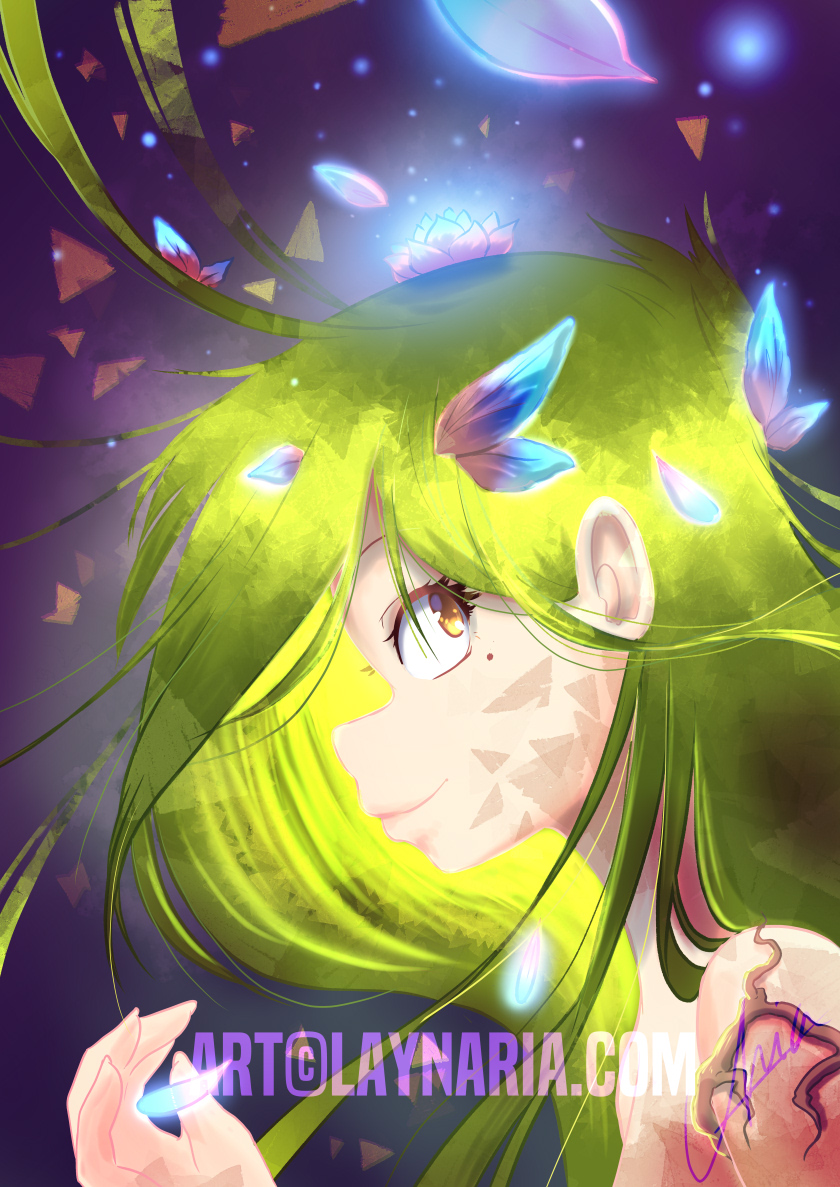 Aria: Well… This illustration gave me a hard time! You now know why there wasn’t one last week, after multiple tries satisfaction wasn’t coming… And I wouldn’t have the willpower to show you an illustration that I’m unhappy of!

Layne: While Aria was fighting head on her illustration, on my side I was fighting incessantly wordpress, his themes and also our slider “extension”, which I have a hard time understanding. And that’s like that since months. 🙁 We hope that you like the new website version. And we’ll continue to upgrade it over time to make it even more pleasing to the eye. ^^