It’s been a while we didn’t do any announcements. And we thought it would be the time to do a little one! :3

First, let’s talk about tipeee’s rewards delays. Know that they are… NEARLY DONE! Finally, we see the end of it. The multiple changes that we’re working on won’t have been for nothing eheh!

Let’s go back a little on one of the major reasons for these delays: dissatisfaction.

Some months ago, Aria became unsatisfied of her watercolours, thanks to the “polychromos” pen line which was displeasing her more and more. Line wouldn’t totally disappear when you erased the draft making the result totally not living up to her expectations.

It was unthinkable to bypass the draft step, because Aria find it essential to draw to her maximum and we finally found an answer after a bit of training: a China Ink line. And that’s how problem was solved.

But after a while, Aria found out that one of our Tipeee’s lottery rewards had the same issue: the Coloured Drafts. Once again, it made her unable to really progress, she would redo again and again those drafts that she felt to have a not good enough quality to be considered as a “present” of our lottery, so we had to find a way to resolve that.

And the answer was easy: once again, a China Ink line! :3 And we really like its result! It still is pretty different from the watercolours which are harder to make. 😉 Here comes a little result of those new Coloured Drafts which will start in 2019 October’s rewards:

Ps: This is just a really fast draft, which is only there to show an objective example, to show if the method would be interesting or not, real drafts are far more qualitative than that. :p

So, only monochromes drafts remains the same/faithful to their origins! But maybe one day we’ll decide to upgrade them also?! ^^

In one week max, we’ll mail tipeee’s rewards of September, October and November. Only December will remains for the delayed ones, accompanied by January ones, which should be right in time? 😀

We are really sorry for all those delays, but we wanted to be once again proud of our work and of what we offer as tipeee’s rewards. And we hope you understand that. :3

Other than that, you have most likely noticed that no strip was released this week or the week before, even though one should have. It’s because we had a little problem: Layne was a little sick, stuck in bed with headaches that made him unable to write anything.

He’s just starting to get better today, and that’s why this announcement could come into existence. 😛 We hope that we’ll be able to work on the last part of “Unexpected Guest” for next week. Except if we use our time to make December and January’s rewards in the process, so we can finally see the end of that issue and be back to healthy basis! 🙂

On another positive note: Aria works hard on this monthly print since some days. Fighting with some details to perfect it more and more! We don’t know when it will released, but it’s already in a good process. :3 Here comes a little wip of it:

So? Does it promise something good? :p

This article is already so long, so why should we stop?

The follow up of events will be to put back in place a monthly release of Ré-Incarnat°. We’ll directly go for chapter 3, as it was originally planned. And even if there will most likely be a major graphical slap, we’ll redo chapters 1&2 only for paper version. 🙂

We’ll also continue working on our tipeee’s page graphical rework (which was less important than working on the delays) and also on English version of our website, which didn’t progress much in the last two weeks. ^^

That’s most likely all we wanted to announce for now! We wish you a good week’s end everyone!

Ps: Obviously, you’ll see the rewards articles in some days, one after the other since we have a little bunch. :p

This site uses Akismet to reduce spam. Learn how your comment data is processed. 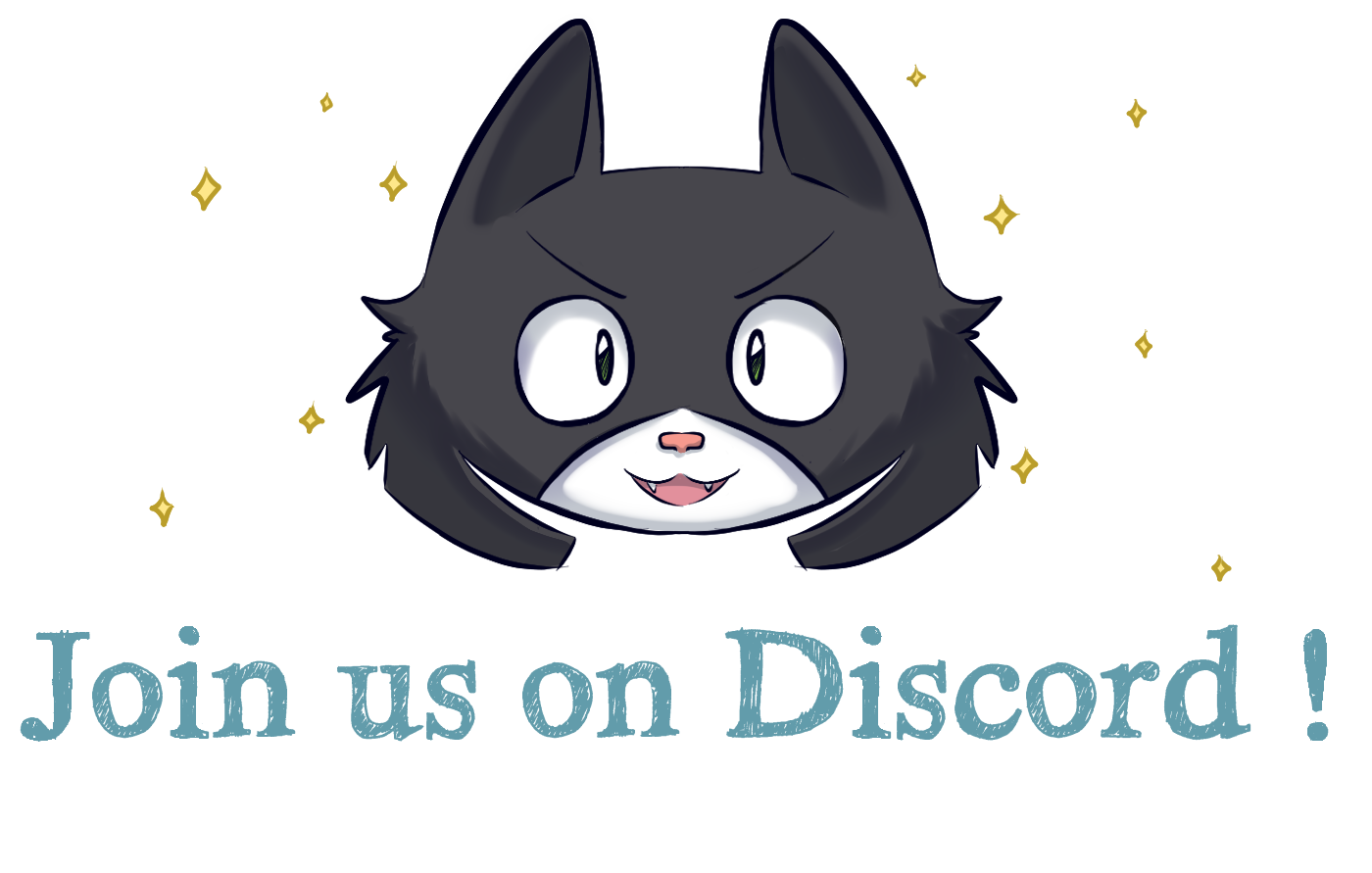 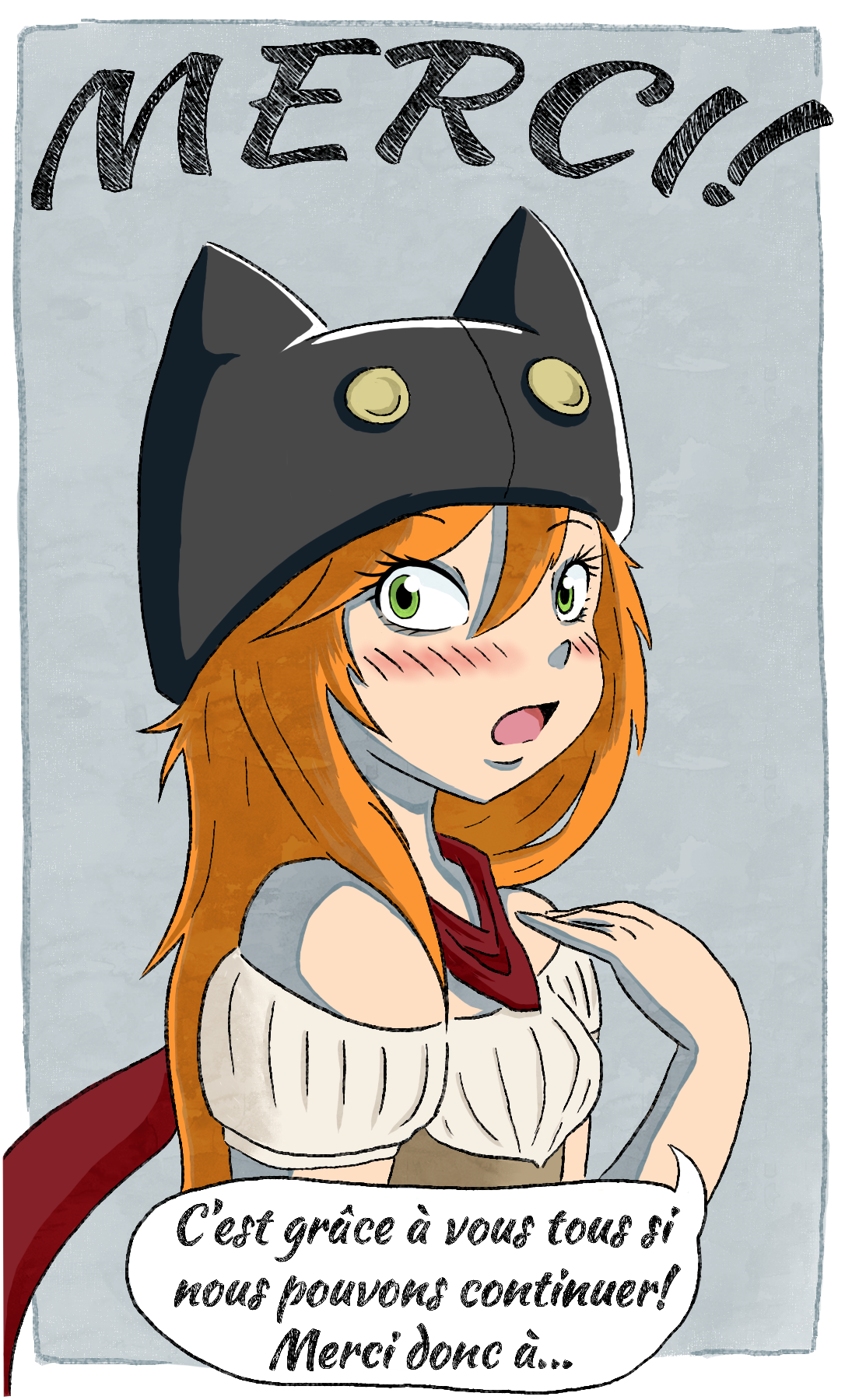 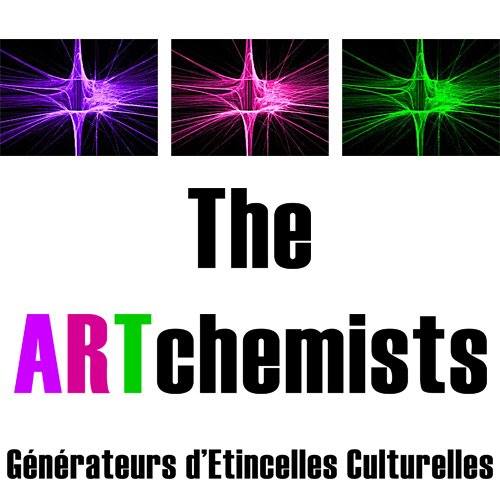