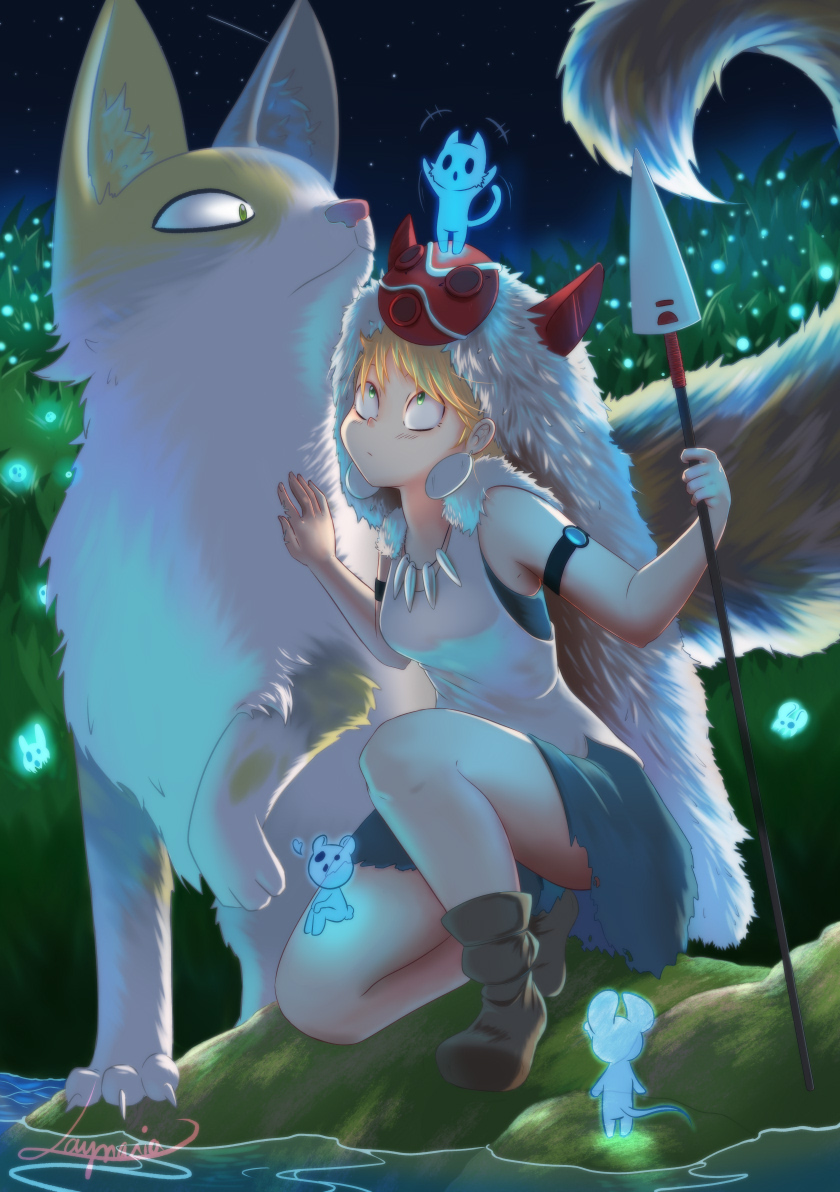 Aria: It’s finally here! After a really nightmarish month of December health wise, a (second to) last spurt was necessary to offer you this Aria and Miki! To tell you everything, if the landscape didn’t gave me a hard time, we would have released it far before… Rah those backgrounds which throws a spanner in the works. >_<

Anyway have a great holiday. 🙂

Layne: *Cough cough* Here we are, back after two weeks of health issues which postponed content and our preparations by a lot! >.< But here finally comes the monthly illustration! Aria also started to work a super weekly illustration, and she’s already satisfied by it! And that bodes something good! :3 We wish you all a merry Christmas!

As always, this month’s Ex-Libris can be ordered as printed version on Tipeee‘s page until Midnight, December 31! It will come with its sidekick : the bookmark, which will be revealed before the end of the month! :3 (The whole is naturally printed on quality paper ;P)