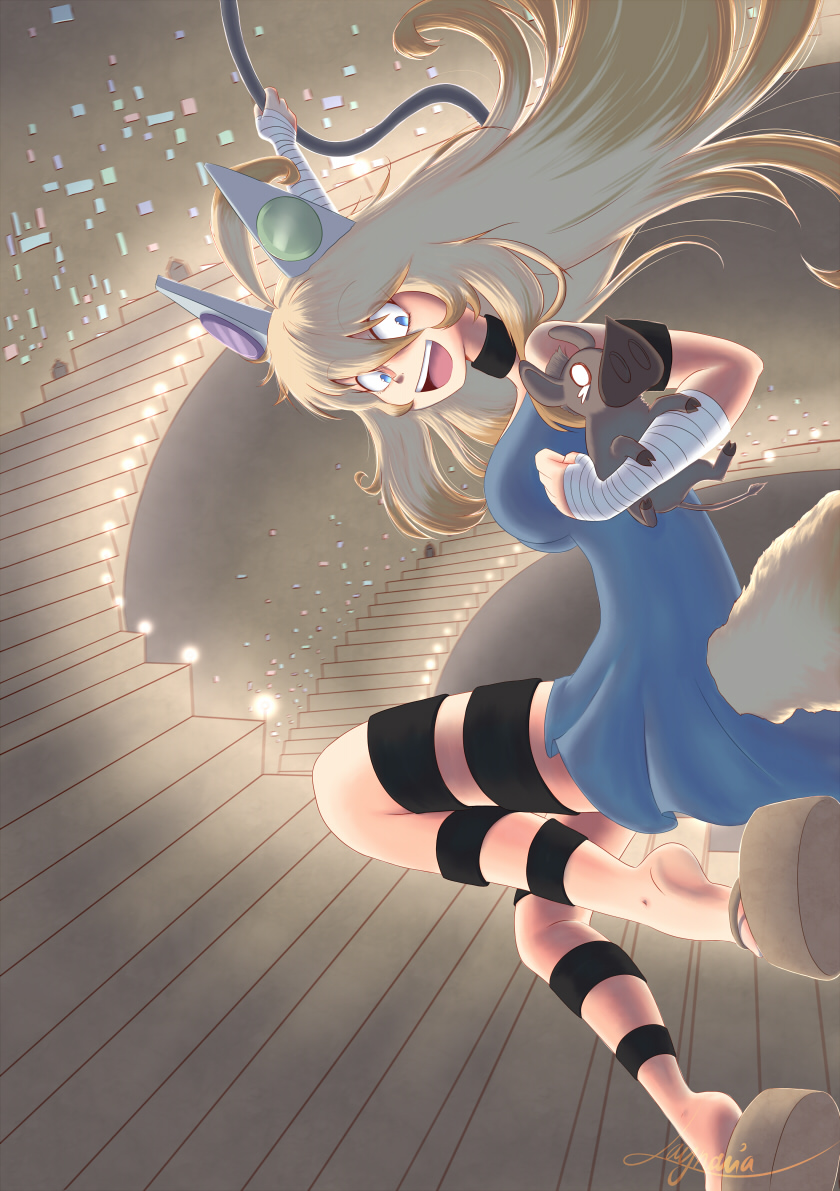 Today, we rush the content to get back on schedule after the little health problems we had in the middle of the month! So tonight: three contents!
First this magnificent February illustration which put our cute Sidonie in the spotlight while she travel in Kerécorce. City that we never yet shown into its global view even if it was supposed to be in the “opening” of first chapter. (We’ll most likely fix that for printed version of Tome 1, because yes in some ways you are our beta-readers for our big works which will be improved for their paper versions. ^^)

Arround that you will have two other articles which will contain:
– Bookmark of the month.
– This month Timelapses.

As always, this month’s Ex-Libris can be ordered as printed version on Tipeee‘s page until Midnight, May 31! It will come with its sidekick : the bookmark, which will be revealed before the end of the month! :3 (The whole is naturally printed on quality paper ;P)