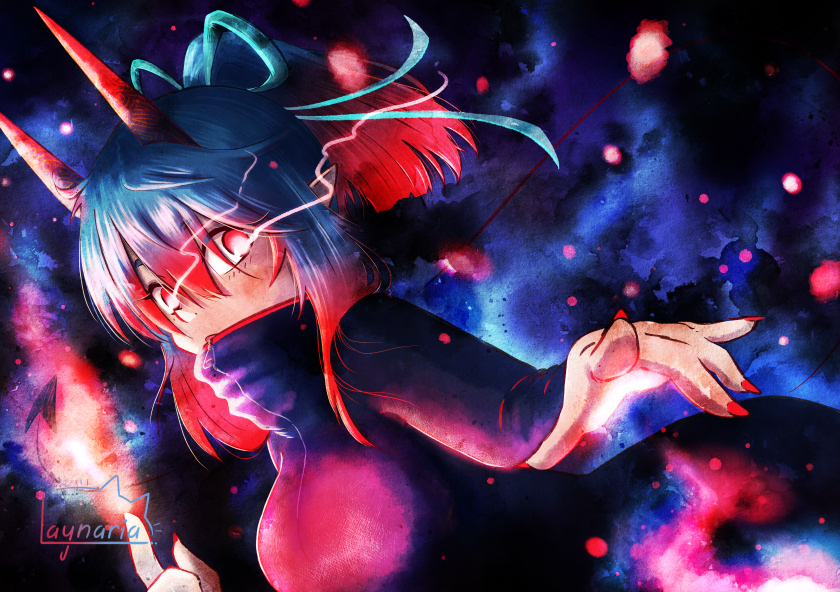 Become Tipper and order this illustration’s Ex-Libris!
Available until Midnight, November 30 on Tipeee.

Aria: Hello everyone! This month our illustration is pretty vivid in term of colours! And even if it wasn’t planned, well the result is… so much to my liking! It’s even most likely in my top 3 now ahah
I hope you’ll like her also :3

Layne: This illustration was nearly finished one week ago. BUT Aria hearing only her desire of perfection, she continued to refine it all around the week 😀 Was it worth it? OF COURSE!
Other than that, rewards from April to October were ordered, thus Aria will work on watercolours a lot in the next weeks 😀 She’s also working on two or three more illustrations in progress, I think you’ll love them 🙂 (But not as much as this one which is magnificent right? :P) 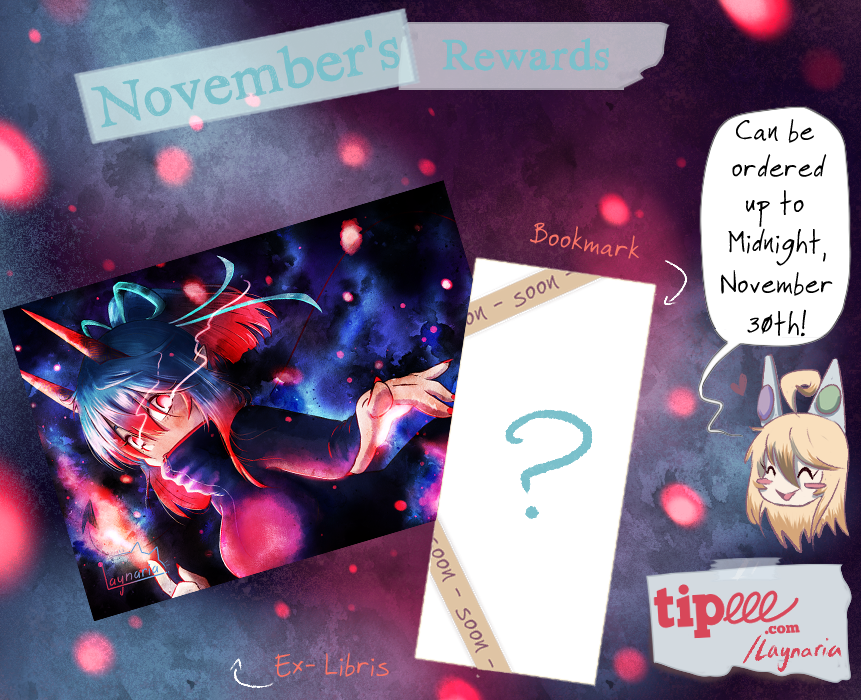