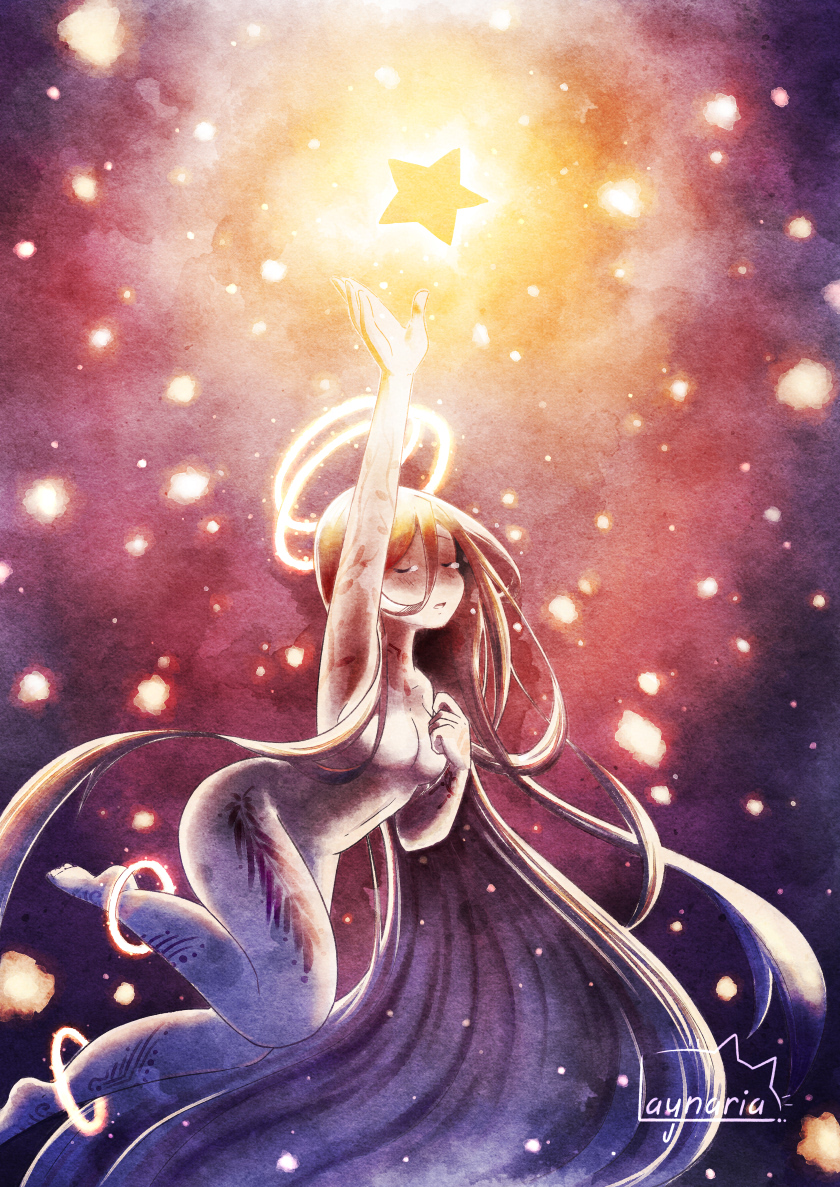 Become Tipper and order this illustration’s Ex-Libris!
Available until Midnight, May 31.

Aria: Hello! For once our monthly illustration is released pretty early, and even if it’s pretty different compared to those we released until now, I am really happy about its result! \o/ I would have loved to do some lore around this character, but you know me I’m not really good with imagination…

Layne: This month is a first for us: our first tipeee monthly prints which aren’t linked to our comic characters be it from our strips or from Ré-Incarnat°! It’s been a while that we were thinking about that and this month we decided to take the leap! The aim is partially to be able to have some more variations to our montly illustrations, to unleash our creativity for them and also to remove some limits we imposed on ourselves for far too long :3 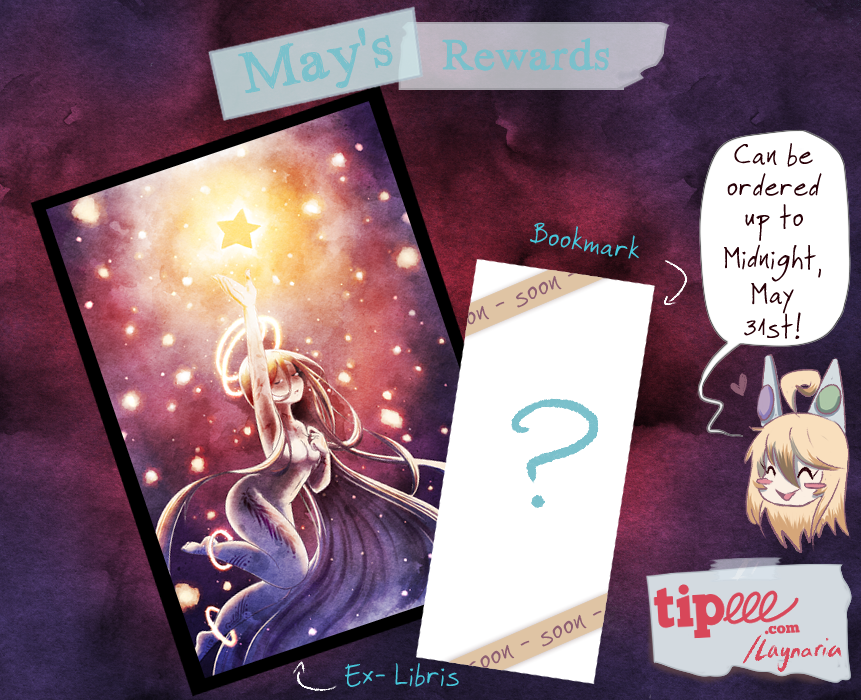