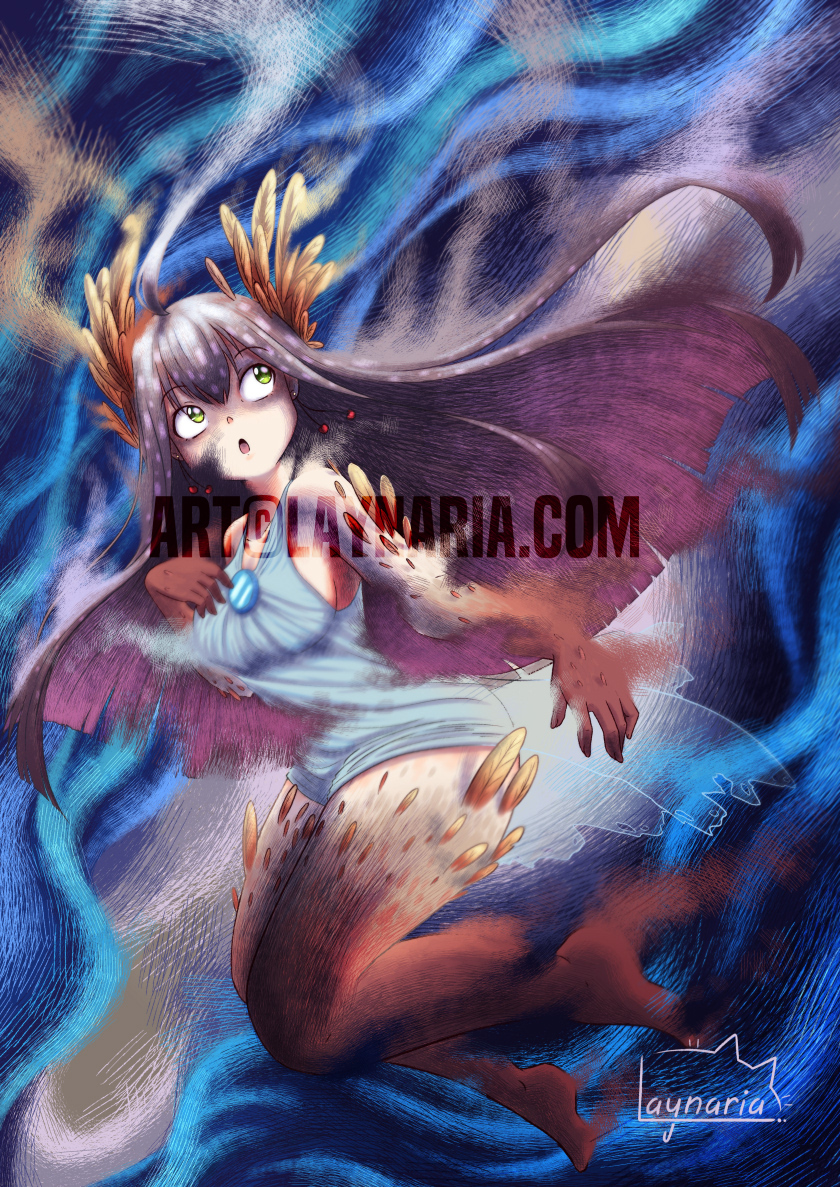 Aria: Evening! Once again an experimental illustration -that I liked a lot- ! Even if I couldn’t do everything I had in mind, I’m pretty satisfied of the overall :3 Background is a bit offbeat compared to the character, but I really  like it! However I worked on it for far more hours than I thought I would… But that’s how you lose yourself when concentrated in something @_@

Layne: Thanks to me, this OC got some little cherry earrings. Also in the middle of its process, we laughed a lot before Aria brighten up Miwa’s hair with some lights, because the cherries were looking like two scary set of eyes! It was like two mutants rats where hiding in her hair xD