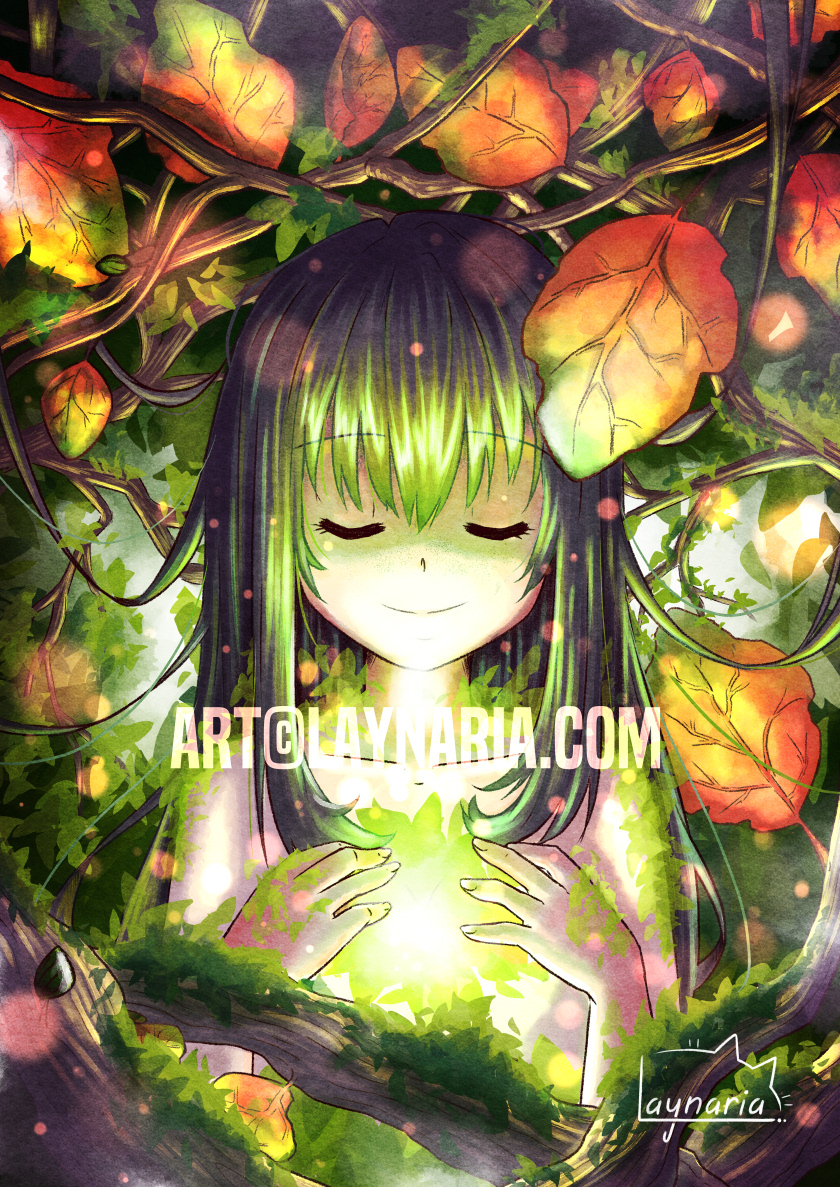 Aria: Evening everyone! Well.. composition of this illustration isn’t crazy, but I wanted to do something sweet and relaxing in those grey and fresh times :3

Layne: The name of this illustration “Avane” is a deformation of the “Awan” word which means autumn in Walloon, I was thinking it could be sympathetic to have a world where seasons are personified. :3 Maybe one day Aria will do the others? 😀

You will also be able to find this illustration on multiple products in our Redbubble shop in some hours! (As well as 79 other illustrations already online. ^^)