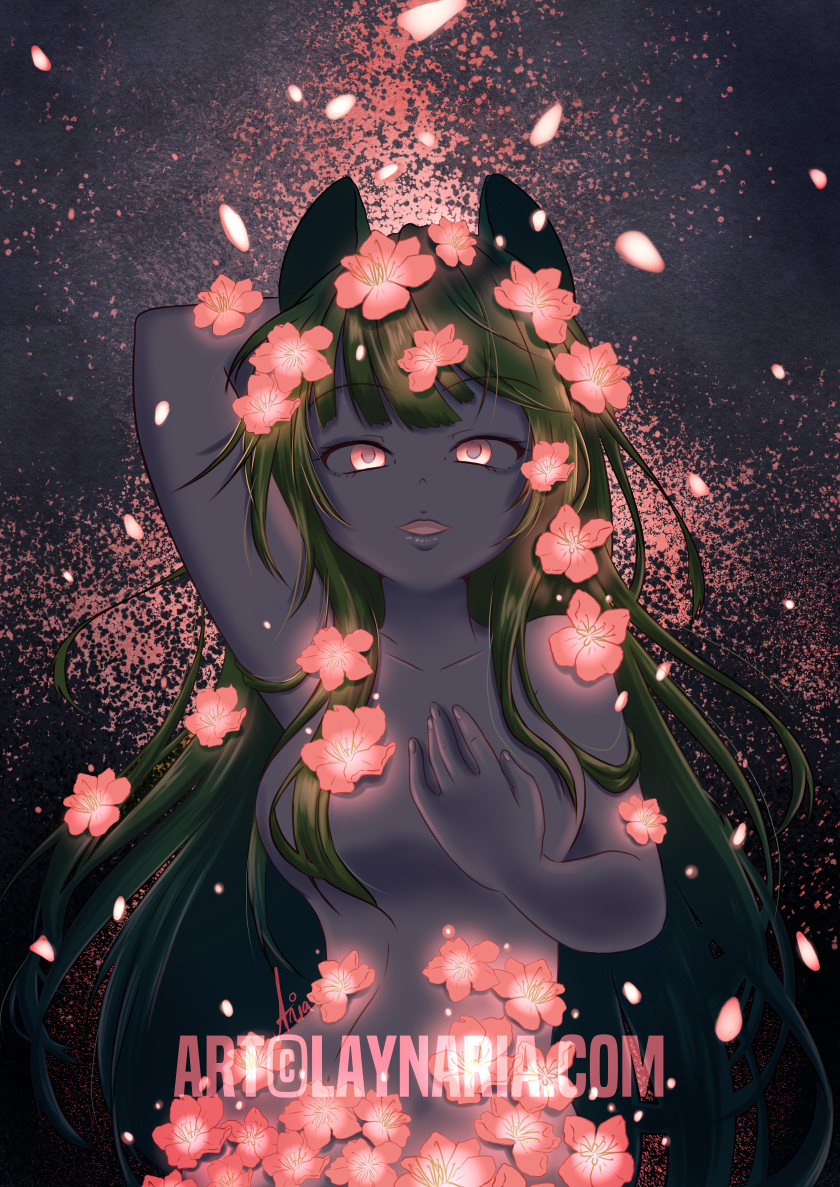 Aria: It’s been a while that I wanted to try such a powerful contrast in an illustration, I’m not satisfied of everything I wanted to experiment through this illustration, but sometimes it’s better to let things how they are and report other tests for later!

Layne: May all those who don’t understand why Aria is unsatisfied raise their hands! *raise his hand*

You will also be able to find this illustration on multiple products in our Redbubble shop in some hours! (As well as 52 other illustrations already online. ^^)