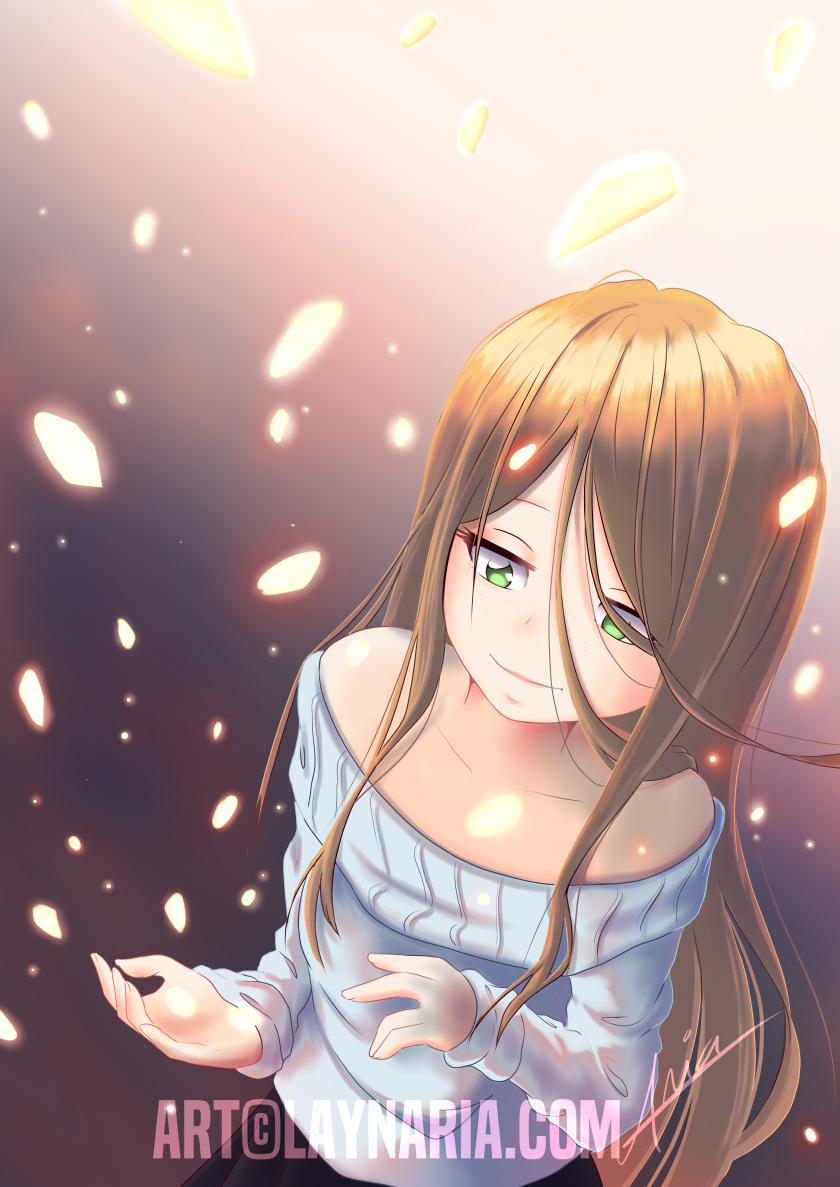 Aria: Today, a little perspective exercise which i had fun to do! I love those sort of view, but pratically speaking a different story…

Layne: That’s official, and irrelevant to this illustration, Ré-Incarnat°’s chapter 3 coloring has started! At the moment Laynaria’s work is divded into three main tasks :

The third task is nearly up to date. Rewards from December-January-February are already ready to get sent. We’re gonna do the March and April rewarsd (April will be just in time) for late May.

On translation side, we’re progressing on it calmy, once all the actual contents will be translated, it will be a huge time saving that we’ll use for progressing new content actively. ^^

In any case, now that chapter’s 3 coloring has stard, we can say that Ré-Inc has never been that near to make a strong comeback. 🙂