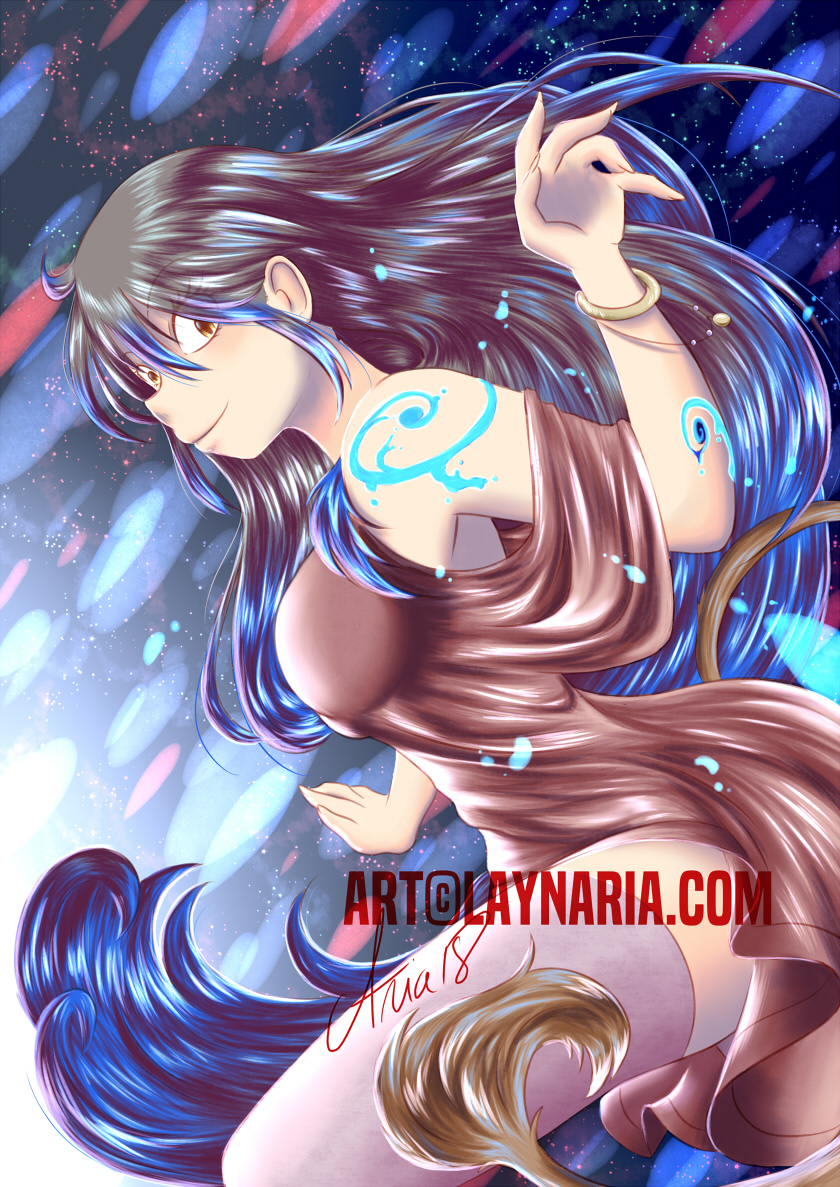 Aria: Here comes a newly restored OC, that I scribbled some weks ago. She’s kinda different from my basic idea, but she’s still as much irresistible. 😀 I hope you’ll like her as much as me. :3

Layne: An illustration which took Aria many hours, if everything goes well you will also have her as timelapse on Wednesday if you’re a “Bol Édulcoré” rank Tipper or higher! ^^